Can The Human Mind Contain A Black Hole Like The Universe?

Theoretical physicist Nikodem Poplawski says, “Our Universe may exist inside a black hole. This may sound strange, but it could be the best explanation of how the Universe began and what we observe today.”

We are part of Creation. An individual’s understanding of the concept of Creation is influenced by his vision. Somebody’s idea about Creation may stay confined to ‘Nature’ or ‘Earth’ only, and somebody may think of the existence of Creation beyond the Universe.

If the Universe is the creation of unknown power, then literature is the creation of the human mind. Both are emerging from nothingness or invisible space like a black hole. We can find a similarity in the process of formation of both from the void. In this article, I am making efforts to highlight the existence of the black hole in the Universe and the human mind scientifically.

How can we relate the concept of the black hole to invisible space?

Ancient Indian yogis believed that energy stays latent in darkness and remains invisible. But it suddenly emerges from the dark and creates the Universe. In Yogi’s words, “Energy remains latent in invisible space (shunyata), and as per its nature, it emerges and creates an oval world.”  The scientists presented the opinion of the emergence of the Universe from the black hole.

They stated black hole as “A region in space where the pulling force of gravity is so strong that light is not able to escape.” They also said that “Black hole cannot be seen because of the strong gravity that is pulling all of the light into the black hole’s center. However, scientists can see the effects of its strong gravity on the stars and gases around it.

If a star is orbiting a certain point in space, scientists can study the star’s motion to find out if it is orbiting a black hole.” We can relate the concept of black holes given by the scientists to ancient Indian Yogi’s idea about the existence of the latent energy in the invisible space that created the
Universe.

In light of these statements, we can relate the black hole to that latent and hidden space stated by yogis where the spin of energy exists. This spinning energy comes out of the black hole and creates a galaxy at some point in time. The following statement of Nikodem Poplawski can support this point:

“Torsion, therefore, provides a theoretical foundation for a scenario in which the interior of every black hole becomes a new universe.”

A general inference could be drawn by the statements mentioned above that, for creating something new, there must be energy in invisible space.

How to feel the existence of a black hole in the human mind?

Like the Universe, a black hole can exist in the human mind. It can be sensed as the feeling of absence of something in life. The emergence of such feelings in the human mind motivates to create a new reality in life, and the seed of Willpower gets planted in nothingness or invisible space.

Then the thoughts and efforts of an individual orbit the Will, and at a point in time in space, an individual’s actions create a new reality, just like a galaxy that emerges from a black hole.

We are familiar with the term ‘System.’ Thermodynamics, a branch of physics that deals with the relationships between heat and other forms of energy, defines it as a certain quantity of matter or space understudy or analysis.

As the human body exchanges matter and energy with the environment, it can be selected as a system for thermodynamic study. A black hole can get created in the human mind in a body system.

The spinning energy of thoughts and effort can hold energy in the black hole like a strong gravitational pull. It can enhance spontaneous change in ideas and thinking processes.

This energy of black hole can resist the human mind from being influenced by external influences and can motivate to concentrate on the ‘Will’ to find ways to create a new reality. This state of the human mind is similar to the isolated type system. “In the natural sciences an isolated system is a physical system without any external exchange – neither matter nor energy can enter or exit, but can only move around inside.”

How can the seed of Will power in the black hole of the human mind be a boon for us?

Nikodem Poplawski says, “As energy can be converted into mass, the immensely high gravitational energy in this extremely dense state would cause an intense production of particles, greatly increasing the mass inside the black hole.”

Knowledge of having a black hole within us like the Universe is eventually becoming conscious about our potentials. Education can make new generations aware of their potential. Widening the boundaries of science and setting on the journey from known to unknown and visible to invisible with a liberal scientific approach can bring new light to the world. 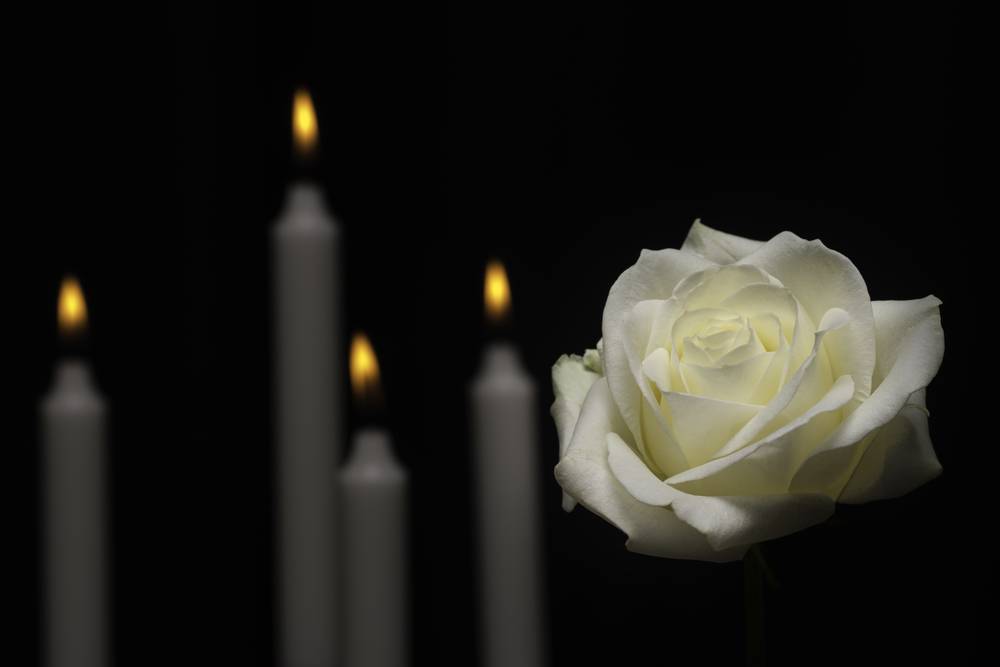 DEATH IS A BEGINNING IN A NEW FORM

How to Cope Up With Mental Stress? 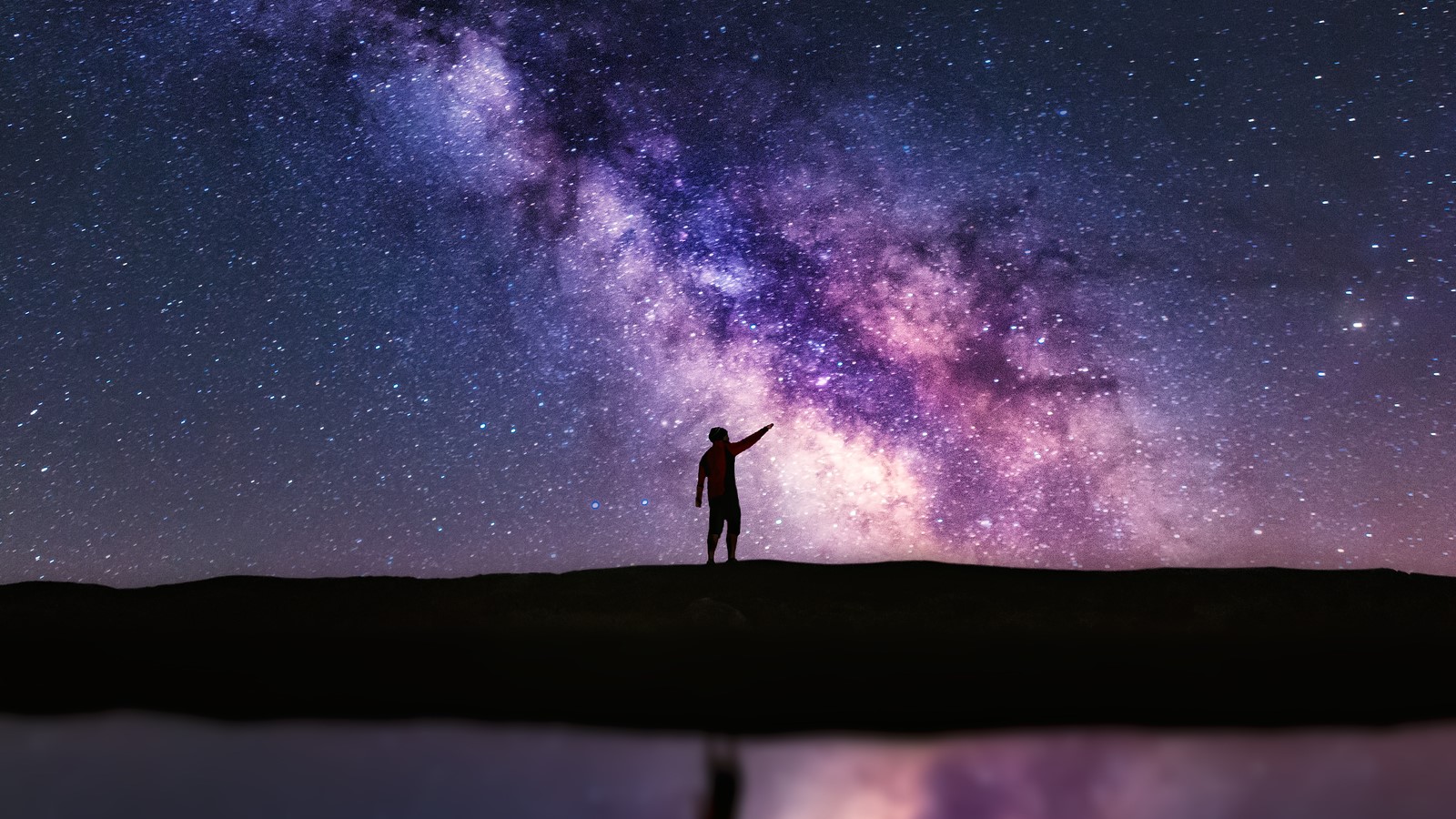 HOW TO VISUALISE OUR RELATIONSHIP WITH THE UNIVERSE?